Prior to taking charge of the Urban League, Perry served for 10 years as the Chief Executive Officer of the Greater New Orleans Fair Housing Action Center.  Perry led the Center through hurricane Katrina, the most disastrous hurricane to make landfall in America. Under his leadership, the Center won more than half a billion dollars for victims of discrimination across Louisiana.

Perry is a political science graduate of the University of New Orleans and a graduate of the Loyola University School of Law. Perry and his wife Melissa Harris-Perry are raising two daughters, 2 dogs, 5 ducks, 2 rabbits and 15 chickens in Winston-Salem, North Carolina. 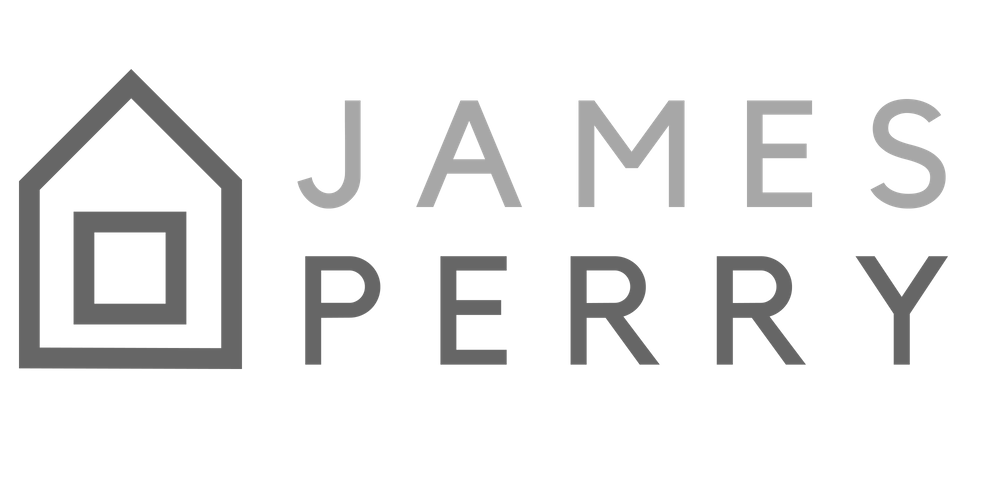